Counselor: Your target is not suspicious.

Nerd: Your target seems to always lose sleep. They must be an Insomniac, a Scarecrow, or a Gambler.

Stalker/Snitch: You follow your target to a sleep clinic and see they are an Insomniac. 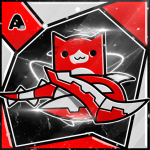 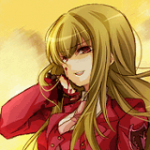 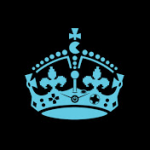 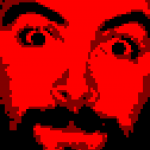